PAULA is selected in the first call of Ports4.0 as commercial project 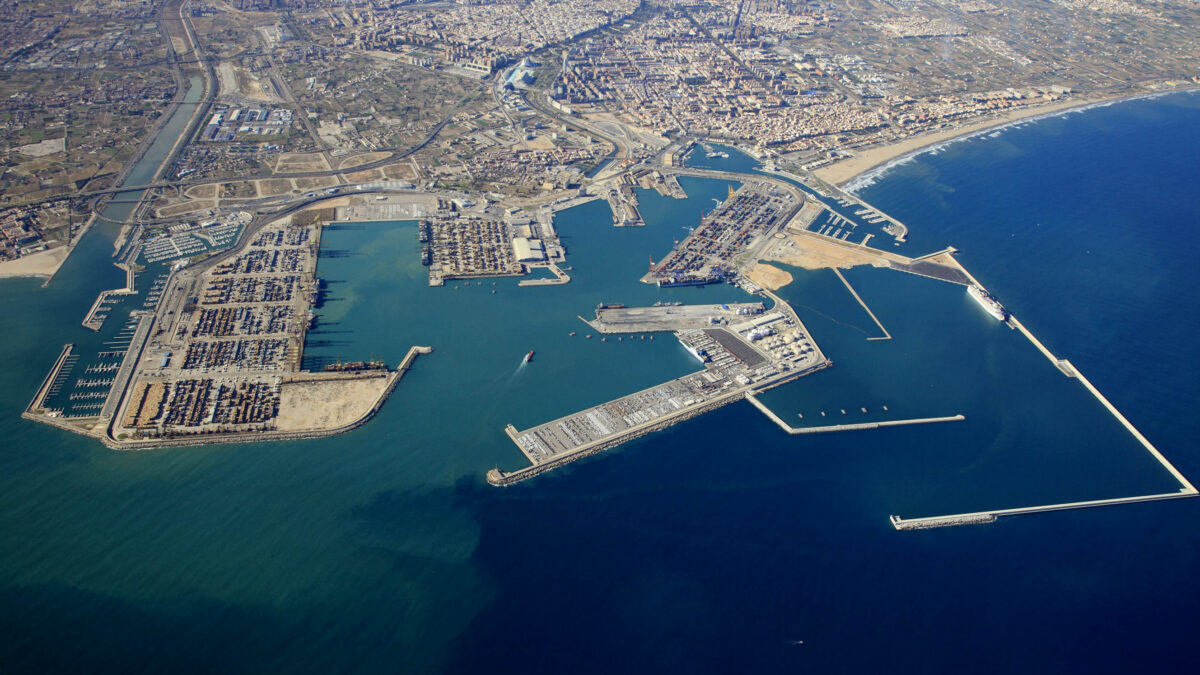 Our project proposal of “Deployment of a PortCDM platform for optimising port call operations in the ports managed by the Port Authority of Valencia (Valenciaport)”, known as PAULA, has been awarded by Ports4.0 in the modality of Commercial Projects in the first call of this programme.

The Ports 4.0 capital fund is the corporate open innovation model adopted by Puertos del Estado (Spanish State-own entity) and the Spanish Port Authorities to attract, support and facilitate the application of talent and entrepreneurship to the Spanish public and private port-logistics sector in the context of the 4th industrial revolution.

The main objective of the Fund is to actively promote and incorporate disruptive or incremental innovation as an element of competitiveness, efficiency, sustainability, safety and security in the Spanish public and private port-logistics sector to facilitate its transition towards the 4.0 economy.

Finally, 9 commercial projects, including PAULA, will receive a total of 4 million euros in subsidies.

In statements published on the Puertos del Estado website following the announcement of the provisional resolution of the grants, the president of this entity, Francisco Toledo, highlighted “the high level of the proposals presented and thanked the Port Authorities and the companies of the Port Community for their involvement in the projects”. Francisco Toledo pointed out that “the quality of the projects has been very high and unfortunately there are some very interesting projects that have been excluded due to budgetary limitations”. In this sense, and given the success of the Ports 4.0 Fund, he announced that “a new call will be opened in September”. 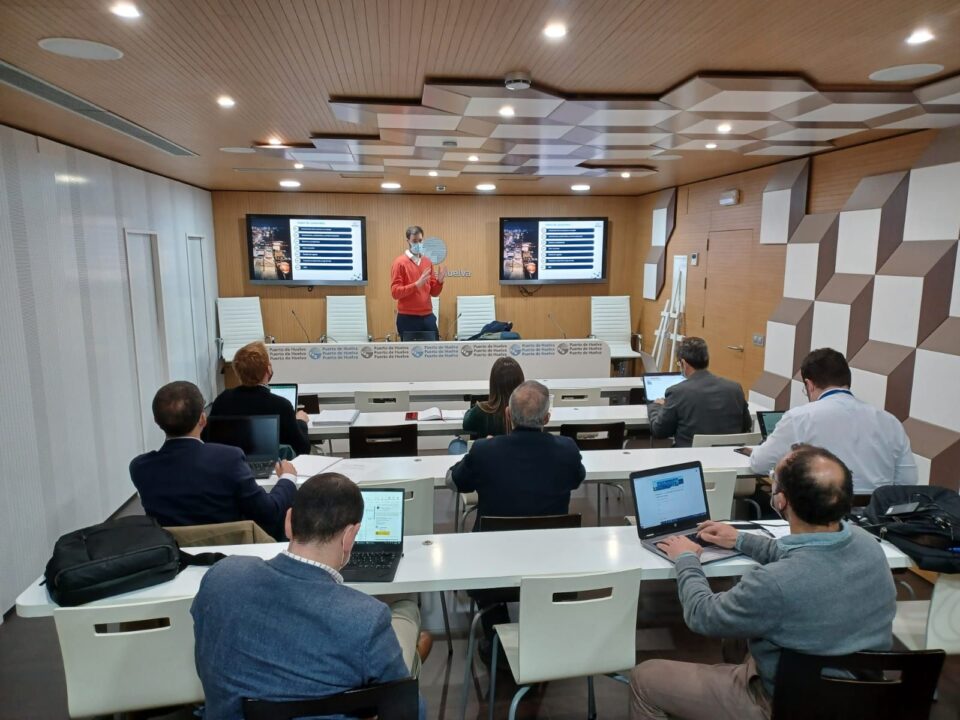 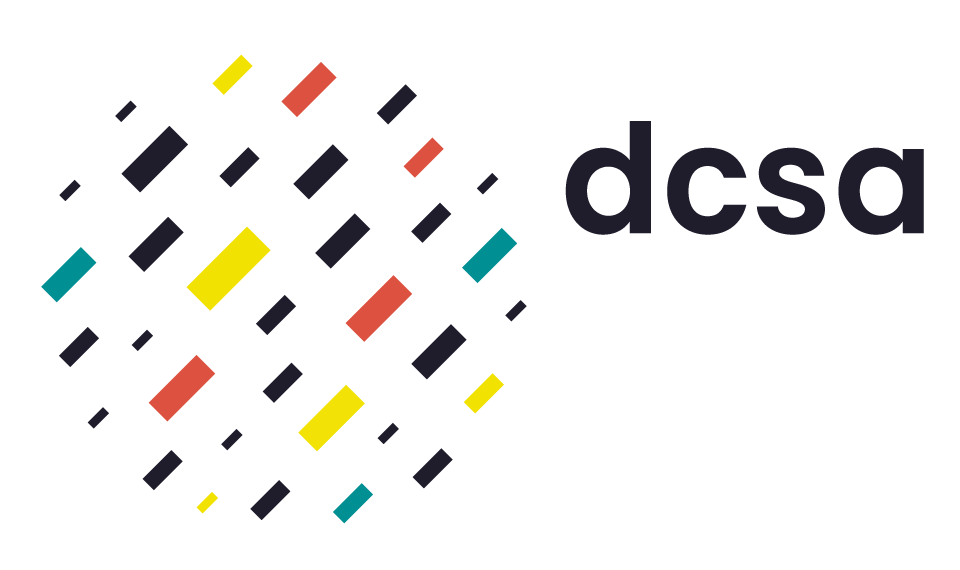 PAULA will be used in DCSA’s pilot at Valenciaport 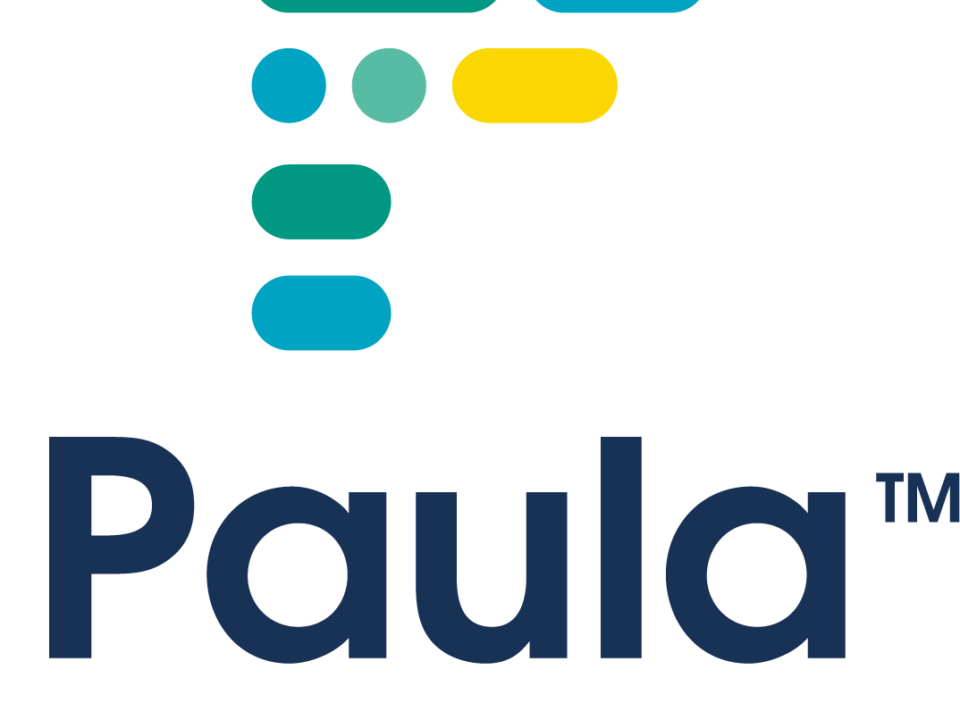 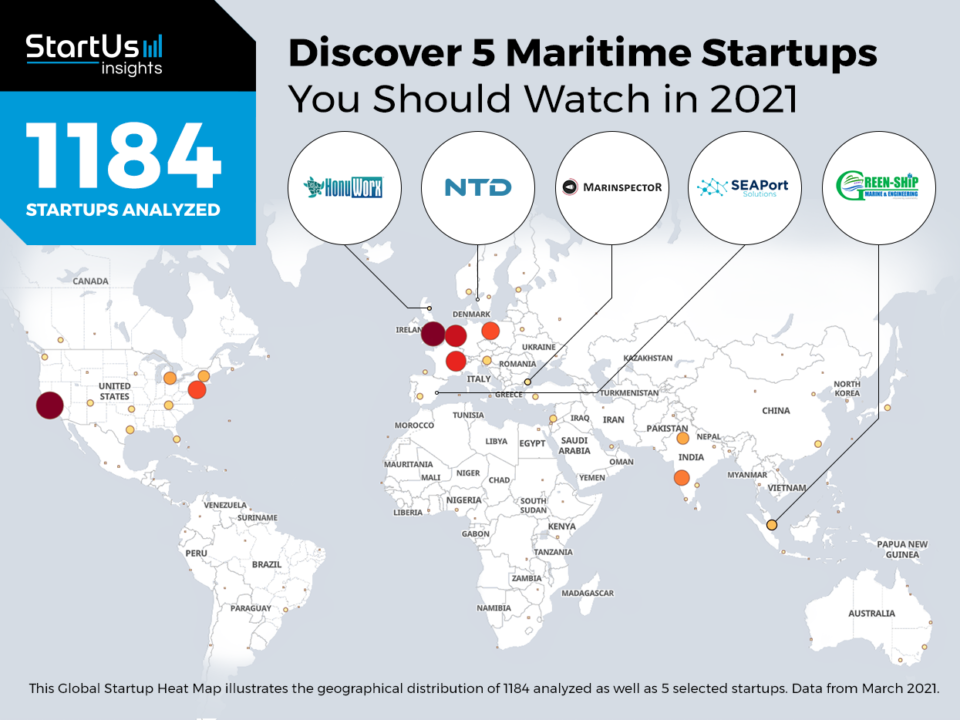 This website uses cookies to improve your experience while browsing it. Of these cookies, those that are necessary are stored in your browser, since they are essential for the correct reproduction of the basic functionalities of the website. We also use third-party cookies that help us analyze and understand how you use this website. These cookies will be stored in your browser only with your consent. You also have the option to unsubscribe from these cookies, but the voluntary exclusion of some of these cookies may affect your browsing experience.
Necessary Always Enabled
The necessary cookies are absolutely essential for the website to function properly. This category only includes cookies that guarantee basic functionality and security features of the website. These cookies do not store any personal information.
Non-necessary
Any cookie that is not particularly necessary for the website to function and is used specifically to collect personal data from the user through analysis, advertisements and other integrated content.
SAVE & ACCEPT